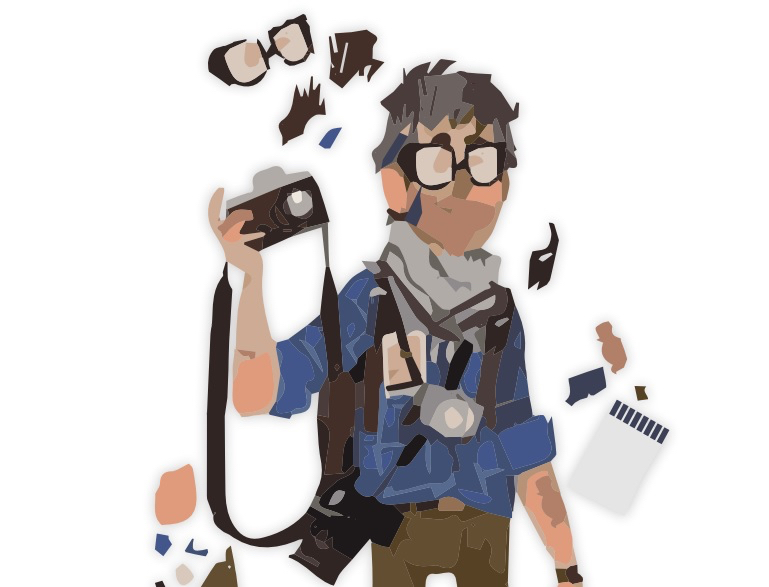 Praise for A Jihad for Love 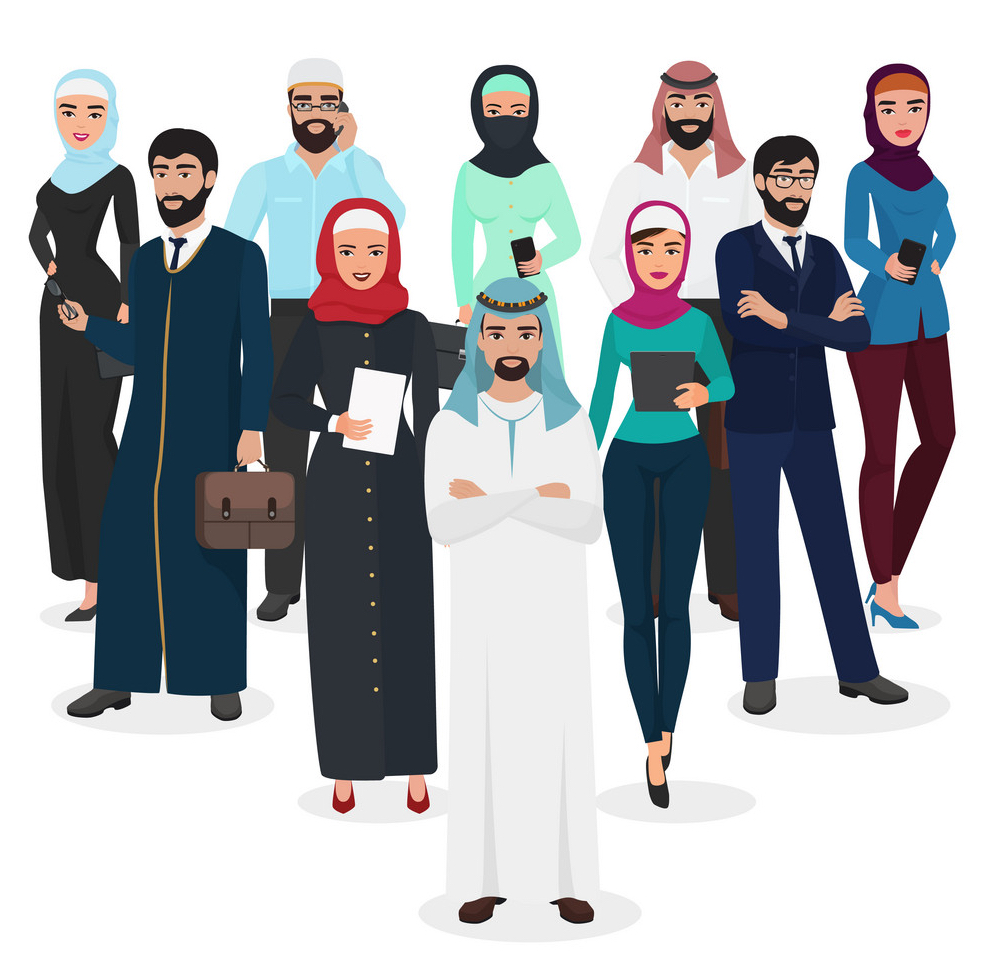 what happens when the the worlds newspaper of record aka NY Times, writes about you several times rather than you writing for them? It is thrilling! and then one of many films you made becomes a nyt critics’ pick;  where the aforementioned, says ” there is no doubting the courage and conviction of Parvez Sharma ” or that you are a “polite spy!!!” or “infidel”or a previous film had a “thrilling climax“! that galvanizes you; when el mundo; the worlds spanish newspaper of record affirms your hard work, with heart-warming verbiage , “brilliant…oscar wilde said that to be part of society is a nuisance, but to be excluded from it, a tragedy; Parvez Sharma knows what the Irish poet was talking about, since he knows that his life is no longer a reliable bet…and for Sharma living with regular date threats, hate mail and even fatwas calling for his death has sadly been normalized”  or le monde the french newspaper of record waxes eloquent with its very own verbiage! “Djihad, au nom de l’amour” or “le pèrilange d’un infidèle“! this is cinematic affirmation, even pre-Guggenheim, which is electrifying!

’tis true the trilogy below (unlike my previous films) could have meant the finality of death, many times over

Rich with compelling, often heartbreaking stories…a much-needed reminder that the foundation of any great religion consists of love and understanding. – Film Threat 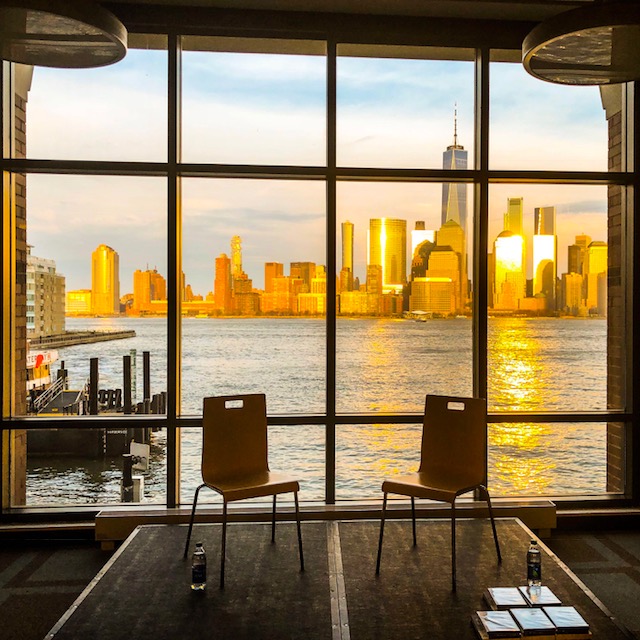 A remarkable exploration, six years in the making, of the lives and struggles of gays and lesbians in the Islamic world today- Huffington Post

A Leap of Faith- Time Out

Poignant…A quest for love, not war- The Nation

Can your faith really kill you?…Will surprise a Western audience- The Sunday Times

Sharma is right to keep his focus tight…Who should feel shame, gay Muslims, or the Muslims who oppress them? –Washington Post

Praise for A Sinner in Mecca 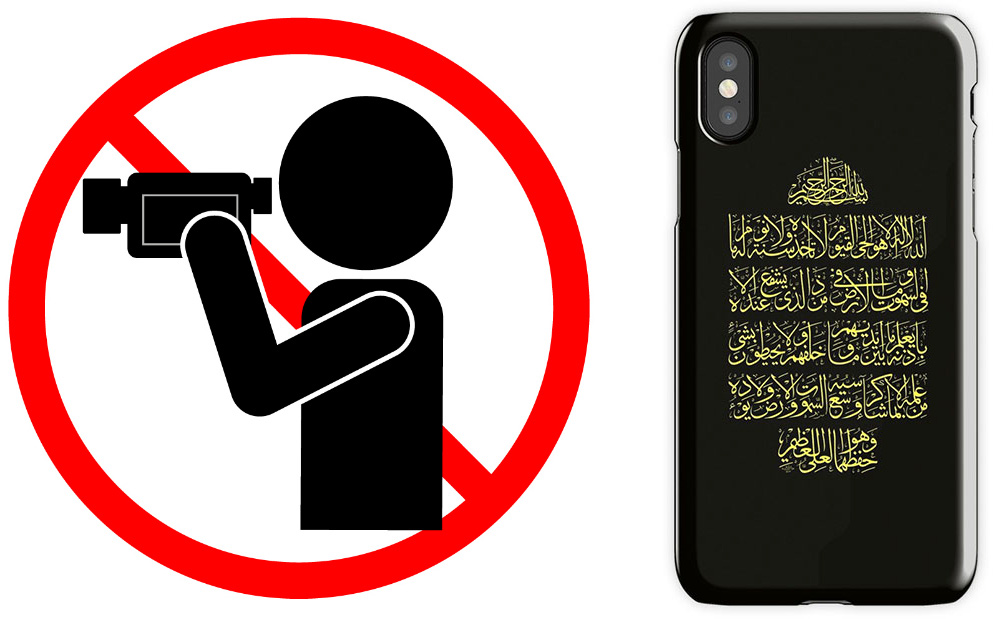 The New York Times Critics’ Pick: “Mr. Sharma has created a swirling, fascinating travelogue and a stirring celebration of devotion….we emerge from his film more enlightened”

The Hollywood Reporter: “Wrenching… gritty… surreal and transcendent; Visceral and Abstract… an undeniable act of courage and hope”

The Los Angeles Times: “Challenging his own faith in the face of adversity”

The Village Voice: “Next time you hear politicians or right-wing broadcasters asking why “moderate” Muslims don’t denounce terrorism, show them this movie”

El Mundo: “Parvez surely knows he can no longer bet on his life; there is nothing regular left in it; he is one of few visionaries in the world whose vision might change the reality of all this.His convictions themselves are visionary; The flood of curses paralyzes him just when he realizes that it is precisely that, the hatred unleashed by his work, which proves the validity of his crusade.”

Thompson on Hollywood: “Combines the political, personal and spiritual in a remarkable way”

The Guardian: “With poetic simplicity… a delicately personal story and a call to action”

NBC News: “The talk of the documentary circuit…”

New York Daily News: “Takes its audience where no movie has gone before”

The Daily Beast: “Goes Undercover… A Rare Look… Sure to be Controversial”

El Mundo: “Brilliant…Oscar Wilde said “that to be part of society is a nuisance, but to be excluded from it, a tragedy; Parvez Sharma knows what the Irish poet was talking about, since he knows that his life is no longer a reliable bet.It bravely takes aim at Wahhabi Islam…and for Sharma living with regular date threats, hate mail and even fatwas calling for his death has sadly been normalized” 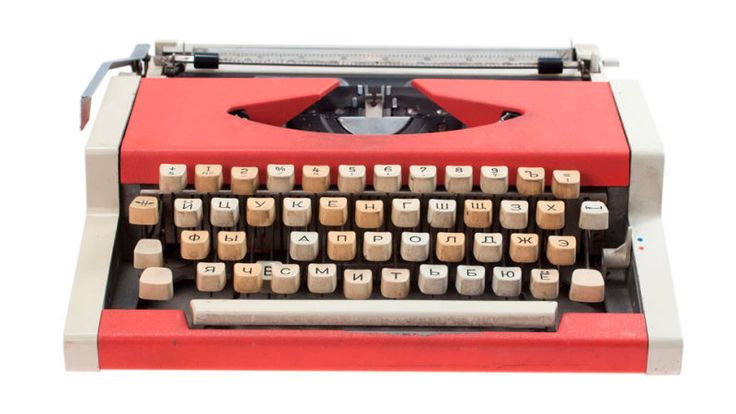 Slant Magazine: “A work of vital political and social import”

Globe and Mail: “A first-hand look at the Amazing Muslim Race…”

The Toronto Star: “A deeply personal film about faith and forgiveness”

Jahan News (Ayatollah Khomeini : “The disgusting act of homosexuality… an attack on Islam”

New York Times (2): An odyysey; a quest for love not war; non-traditional without any voice-overs, so you have to plunged right in, poignant; redefines Jihad

Praise for (book) A Sinner in Mecca: A Gay Muslim’s Hajj of Defiance 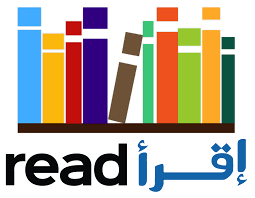 The Guardian “The first book about the Hajj from this perspective…Written by a man with a deep knowledge of Islamic history. This pilgrimage is the centerpiece of his book, and he recounts it with courage and fierce emotion…”

Barnes and Noble “…Parvez’s odyssey is at once audacious, global, and remarkable. He meets everyone from extremists to explorers of the spiritual kind and the world they open up is frightening . . . yet breathtaking…”

Towleroad “Sharma’s . . . book uses that trip not only to gain perspective on extremists and religion, but as a glass to view the world here in the United States, the challenges felt by the Muslim community, and the oppressive weight of the Trump administration”

Washington Book Review “You will never think the same way about Saudi Arabia and Islam after reading this beautifully written book.”

Foreword Reviews “Sharma’s spiritual search is intimate and careful, and ultimately one of understanding.”

# 1 NY Times bestselling author of Zealot and CNN host, Reza Aslan “Parvez’s heroism is rare and his courage well-documented. Putting his own life at risk, he takes us on a surprising and compelling journey through the frontlines of his much contested faith. A brilliant follow up to his films, A Jihad for Love and A Sinner in Mecca.”

Kevin Sessums, New York Times bestselling author of Mississippi Sissy and I Left It On the Mountain “Parvez Sharma’s Hajj pilgrimage is not only a journey to Mecca but to his deepest self. Both a Muslim and an out gay man, Sharma writes bravely and brilliantly. His religion is ancient. His story is timeless.”

Asra Q. Nomani, Muslim women-rights activist and bestselling author of Standing Alone in Mecca “In our lives, we face a choice of whether to live with judgment or reach deep within ourselves to find an inner moral compass that leads us to a metaphorical Mecca of unconditional love. With his powerful, brave book, A Sinner in Mecca, Parvez Sharma takes us on his hero’s pilgrimage, teaching us of an ethereal truth: the qibla, or direction of Mecca, resides within each one of our hearts.”

Cleve Jones, Author, legendary Harvey Milk contemporary and the man who conceptualized the historic NAMES Project AIDS Memorial Quilt “As a gay man and a Muslim, Parvez Sharma’s unique personal journey is reflected in this powerful examination of faith, sexuality and gender. In a divided world, Sharma fearlessly crosses the boundaries and barriers that separate us from each other and finds common ground in the search for love and truth.”