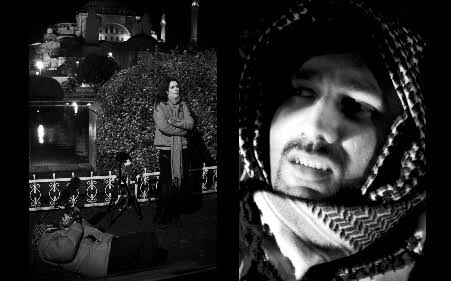 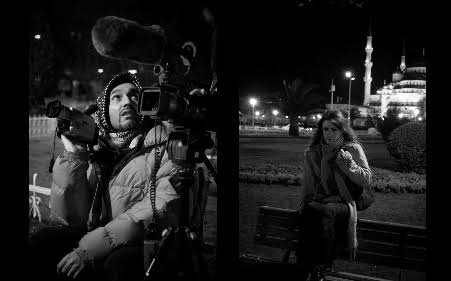 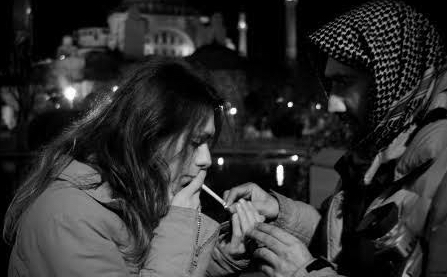 these are 3 of 13 “production stills”; the three above are  shot at 4 am in istanbul, filming a turkish trans millennial, while hiding, (pre-caitlyn), the photographer wishes to remain anonymous because of his own safety concerns. do remember a lot of our content is “illegal” and certainly banned in many countries; including turkey; this (almost) dictatorship.

parvez has stared death in the face to film; in dictatorships and theocracies; forbidden and underground and ninety five percent, alone/ crew-less. he never sought any government premissions, knowing it would never be granted: thus this lack of production stills!

parvez photos = endless ! below/above is propietary material. our copyright. used solely in our work/ on these pages and not to be downloaded 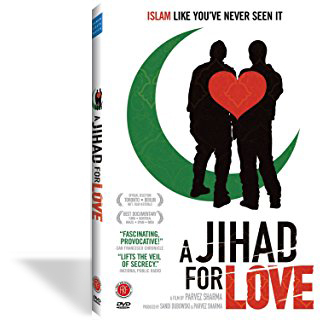 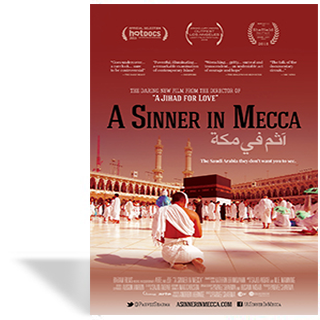 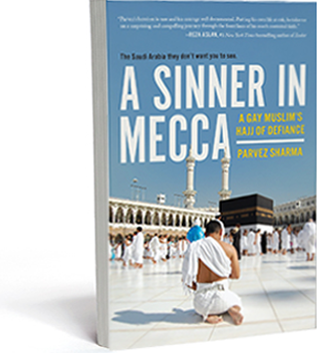